This is a text widget, which allows you to add text or HTML to your sidebar. You can use them to display text, links, images, HTML, or a combination of these. Edit them in the Widget section of the Customizer.

I was hoping that the new recruit – toad was going to help me do the cleaning. Come on. Help me eat up the cobwebs, help me eat that pile of dead insects on the window sill. Save time and effort for me.

I regret to inform you that this new worker, removed from the police station without authorization, was so unmotivated and indifferent towards the supposed task of helping me eat the pile of dead insects. Woe.

So, after an overnight stay, I simply tossed the toad back beneath the plum tree adjacent to the police station, where the yarrows and lambsquarters were. I was ever so gentle with the toad. Yes, I touched the toad with my bare hands. Ooooopsss the wildlife book said that I shouldn’t touch toads IN GENERAL with my bare hands, without protection. Toads are toxic. They secrete….. stuff. And touching a toad can lead to an allergic reaction/ skin irritation. And I touched the toad before I figured out that it could possibly be a Canadian toad or green toad.

Cybercriminals: scams, all this fraud wasting my time

An estate has been donated into your care, for your personal benefits and for the purpose of carrying out humanitarian welfare.

Please contact Mrs. Abdul by this specified email: ( aliabdl38@sonic.net ) to get more information.

(EN) This message from the Federal Office of Public Defense, may contain confidential or privileged information, and its confidentiality is protected by law. If you are not the addressee or the authorized person to receive this message, you must not use it, copy it, disclose it or take any action based on it or any information herein. If you have received this message by mistake, please advise the sender immediately by replying the e-mail and then deleting it. Thank you for your cooperation.

I trust that the marine fish are doing OKAY, as usual? Actually loads of those fish ARE NOT OKAY, I’ve seen lots of them in the aftermath of various vicious attacks… And after a rainstorm a lot of mullets are badly injured, gruesome… …
Sometimes I take a really badly injured mullet home, as a pet. But no matter how extremely hard I try to nurse the little mullet, who’s about 2cm in length, it just dies soon, within a few days, of the horrible gaping wound… Gruesome… In conclusion, I cannot change the fact that such a gaping wound is fatal.

LOL How would one go about nursing A FISH anyway? I might be expected to have some sort of a clue about nursing a wounded human… but a fish!?!?!?

I don’t understand and can’t understand why he got so angry with me all of a sudden. I have a file, an archival file, extracted from facebook messenging. It’s like one moment I had my nose with the Czech horse’s hoof, then the next moment, before I knew it, he was really angry with me. I can’t quite fathom it, like, out of the clear blue sky.

I suppose I’ll go on and brush the horse, like I’ve been planning to do the brushing anyway.

I suppose it is best for me to send the archival facebook instant messenging file to psychologists, sociologists, political scientists and anthropologists. I am guessing that the psychology of trauma and upheaval from political unrest and conflict is a lot more complex than one might think that it is.

There will be a socio-psychologist/ anthropologist somewhere who’ll want to study how there’re many relationship breakdowns from this and they’ll be prepared to annonymize the names and use the information for their serious studies.

It is best to educate people before they become traumatized and in the midst of political turmoil. While in the midst of turmoil it must be difficult to figure out what the hell is going on, but having some vague idea is better than having no idea.

Hi, I am a woman whose random ex-boyfriend from over 10 years ago got in touch via facebook. Now, my facebook inbox has got the filthy, sexually explicit messages that he wrote me. I’ve blocked him. I am not interested in him.

Do you do any research upon this kind of sexuality? .. . Sexual desires conveyed through facebook messages? If you need the contents, I’m happy to send you a digital file with the complete collection of vile offensive messages from him. Do you know some sociologists who would be interested in taking these materials from me? I would be happy to send them the log of communications.

It does behave like a flea! The way it swims in water! It is still alive this moment. The next moment then I am not so sure.

If it’s still alive near the end of the week, I’ll play with my video camera and make some random videos of it.

So, I reading this document from Cornell University’s College of Agriculture and Life Sciences. There is a Plant Disease and Diagnostic Clinic. About red pine trees, quoting a few English sentences from that document, “Mature, stately trees in apparently excellent health “suddenly” die. Usually trees begin to decline for several years before they die. This decline in growth may be so gradual that it is undetected by the casual observer.” Hmmmm, that is quite fascinating to me. 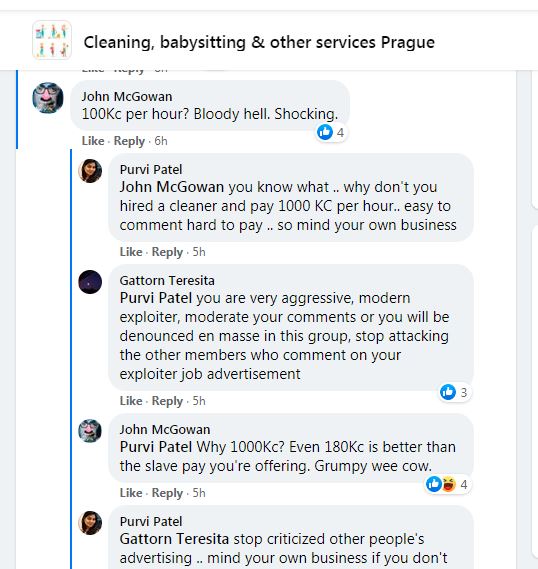 The book itself is unfortunately stranded in Asia. I have digital copies of just a few pages of the book. With me in Prague. 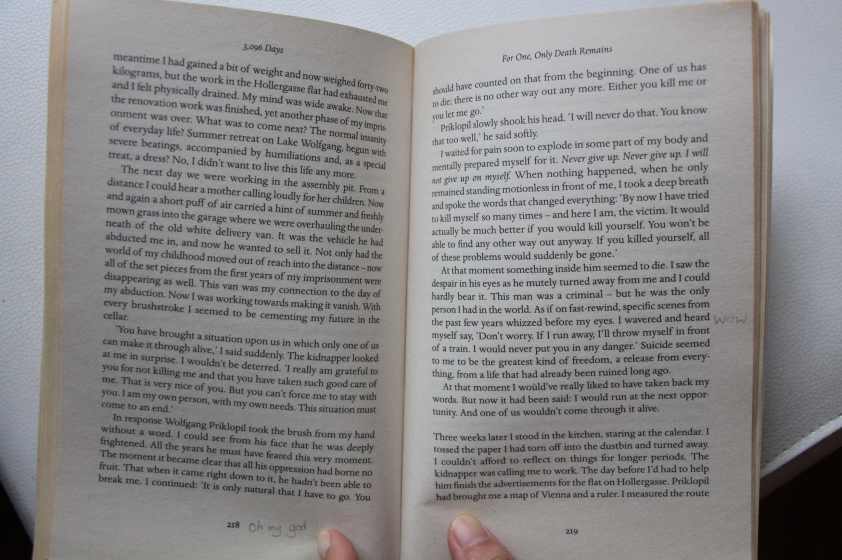 Welcome to the online journal of Dilys Koroncziova
Blog at WordPress.com.